When I think of going to a festival, I think of warm cans of Carling, sopping wet tents in a field just outside of Leeds (or other suitably glam location) and the odd bag of chips slotted in between bands, drinking and hangovers.

Not the ideal environment for a toddler.

Swap the muddy field outside Leeds for Fontainebleau Chateau; exchange the cans of warm Carling for bottles of chilled beaujolais (no joke - TP loves chilled red); and, trade your soggy chips for a fine cheese and charcuterie board. 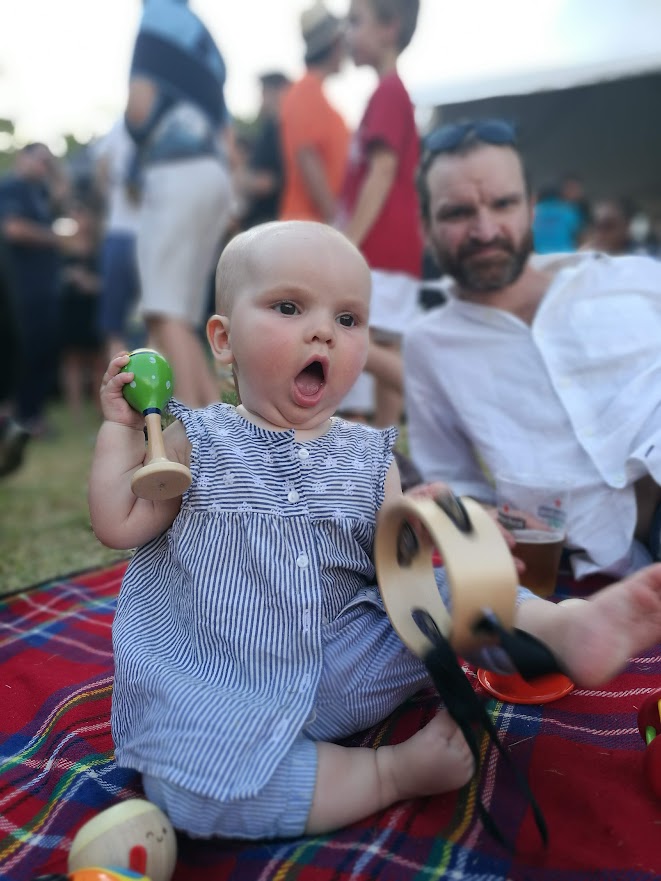 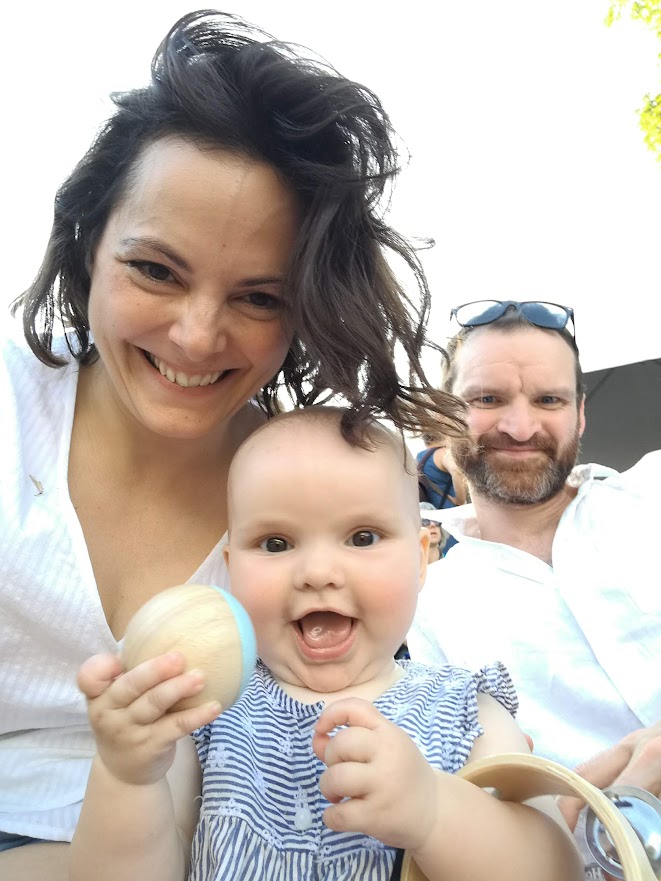 All in a super child friendly environment with some top music to boot. 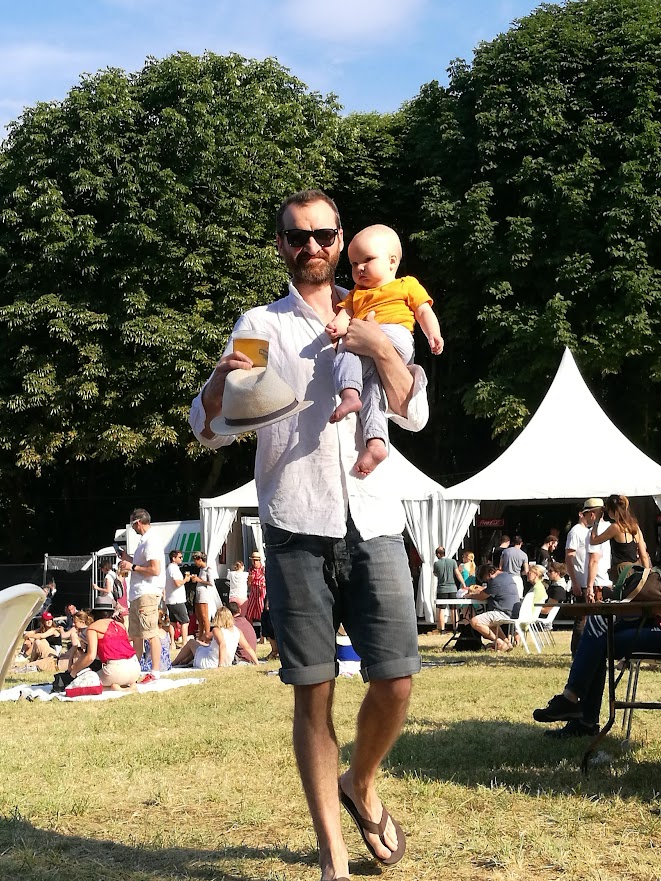 How to get there (from Whitechapel)

Whitechapel to St Pancras on the tube (carting all our stuff and the Bugaboo).

In our classic style, we caught the Eurostar with about 1 minute to spare and so had a mad dash pushing through security holding our baby in the face of anybody looking as if they were about to raise even an eyebrow in protest to our blatant pushing in.

Once at the Gare du Nord, a quick tube stop to the Gare de Lyon before catching the suburban train to Fontainebleau (about 45 mins).

Note well folks: Paris is hot in July - and even hotter during the hottest heat wave across Europe since heat waves began. Accordingly, MC was knocking back the l'eau on route: 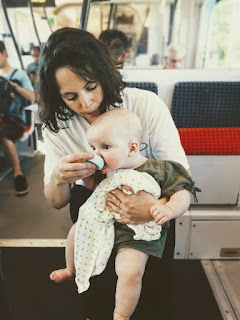 We caught an Uber to our AirBNB in town (correct, we were not camping with an 8-month old baby... hell no).

Front door to sitting in our AirBNB, croissant and Fanta Limón in hand, in 6 hours 30 minutes.

We made a bold decision upon arrival, despite travelling that day, we would hit up the festival hoping that MC would sleep and we could enjoy a well earned vin rouge.

The gamble paid off!

MC was super chilled - she loved hanging at the festival and then went down a for a snooze - BOOM! #superparents

We also went to the festival on both Saturday and Sunday night seeing some more jazz (of the Gypsy and non-Gypsy variety). MC had more fun dancing - and we got as tonked on the chilled vin rouge as is acceptable for responsible parents to do! 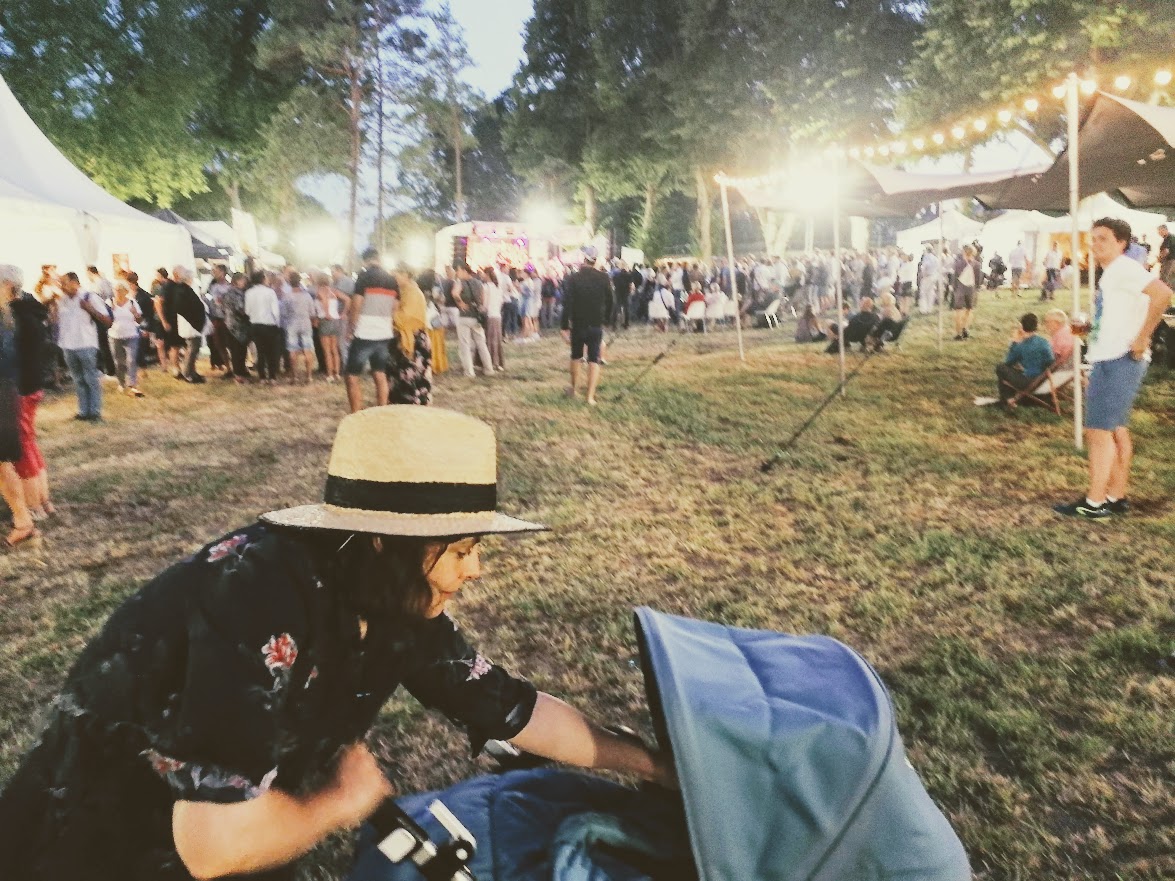 Thanks to R&S for the baby ear defenders! 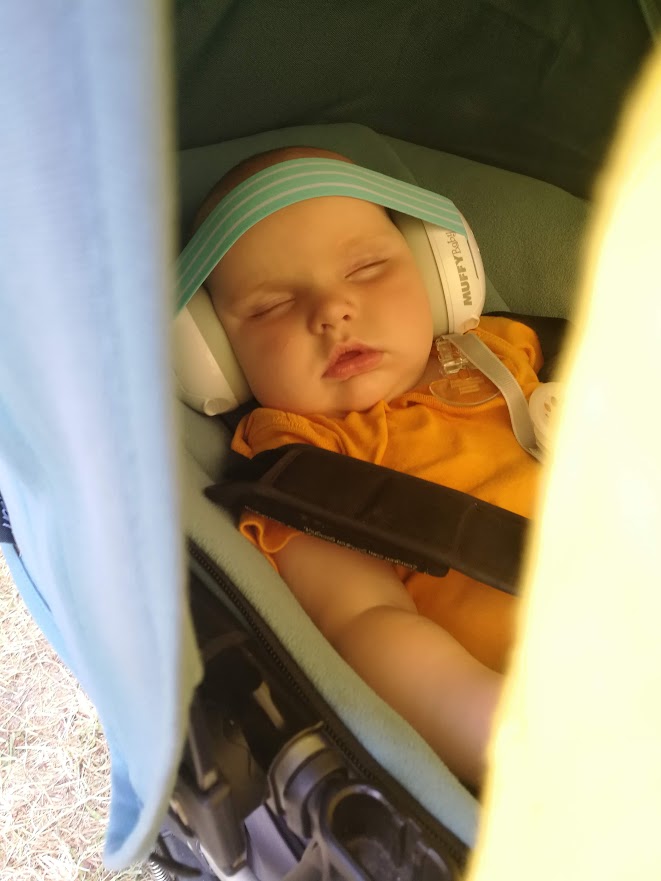 Feeling slightly like we were in the sub-plot of some avant-garde independent french film, we hit up the local swimming pool to cool down from the 40 degree heat.

Predictably, my rather tight swimmers were outrageously baggy by french standards and I had to purchase some Daniel Craig style budgie smugglers from a vending machine in the lobby.

There was also plenty of restaurants and the Chateau itself - within the grounds we accidentally found ourselves checking out the oldest, poshest, longest-running (or some such accolade) Real Tennis Court in Europe - which was pretty cool. 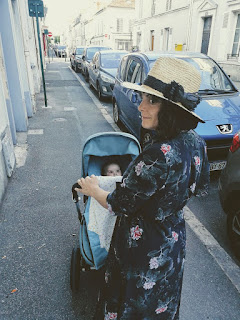 Picnic in the grounds of the Chateau: 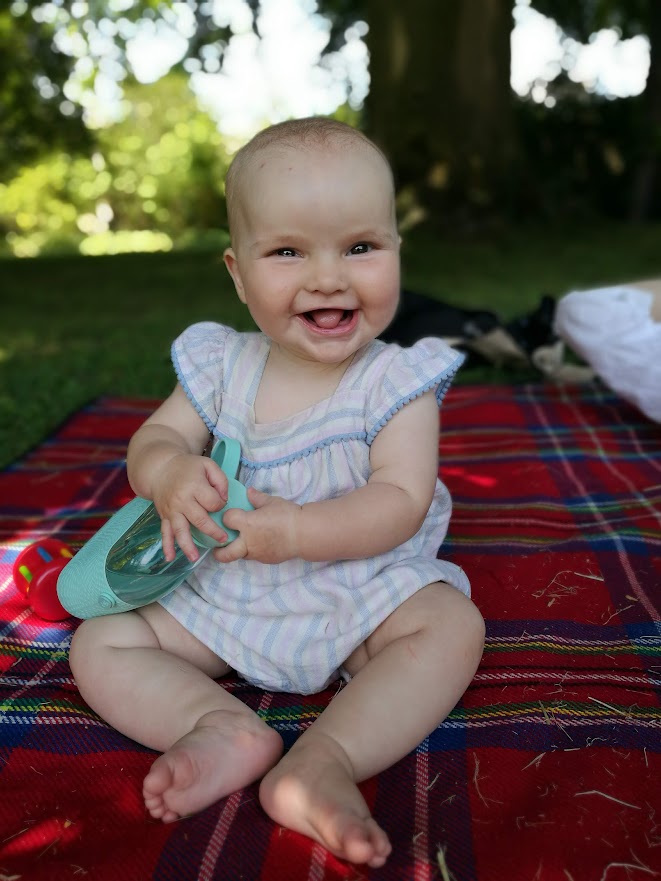 Our AirBNB did the job - was a bit cramped but big enough - it wasn't really set up for babies but with a bit of innovation we managed to sort it.

Who needs a high-chair, when you have Dad's belt?!

TOP-TIP - get a separate bedroom for the little one - the days of sharing are over. 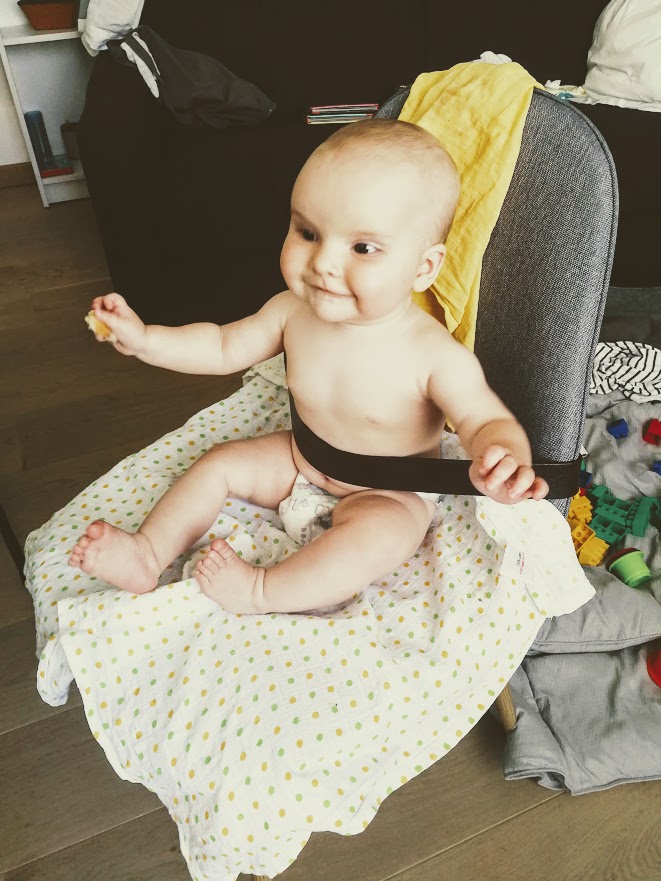 It's France: the food is good. 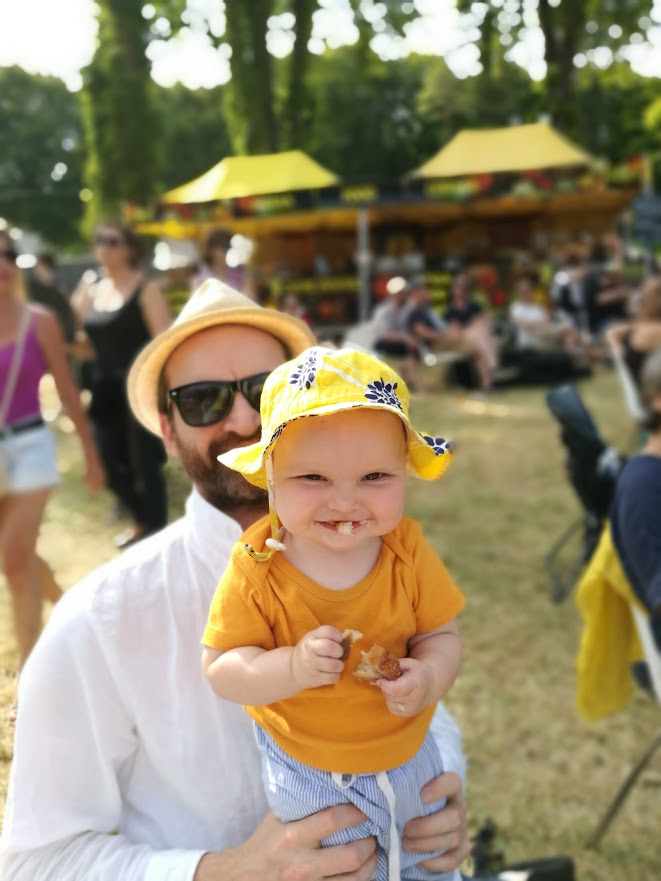 MC isn't quite old enough for me to embarrass her by making her order food in GCSE standard French on the basis that this will kick-start her on the path towards a career at the UN.

However, she was able to do some baby-babbling with some frenchie babies and she looked like she had the accent down.