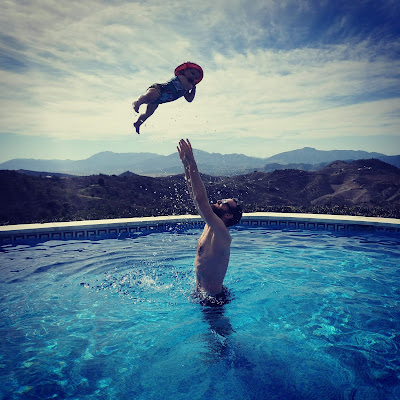 The word "Málaga", prior to actually going, conjured up images in my head of hoards of drunk gammons eating Full English Breakfasts and necking sangria from the terrace of some monstrous high rise hotel.

How different it turned out to be! Málaga has a beautiful city centre bustling with Spanish culture and the mountains around the city are fantastic for a tranquil getaway.

This was MC's fourth foreign venture (and her second to Spain), which isn't bad going for 10/11 months!

We split our trip into three parts:

Part 1: In the mountains amongst the almond trees staying in an amazing converted barn with lovely swimming pool (we were close to the town of Álora).

Part 2: Sitio De Calahonda - a small town on the coast.


Part 3: Several nights right in the heart of Málaga itself.


We'd been trying to think of where to go for our long holiday this year and some far flung destinations were in the offing (Thailand, Japan...)  but after quite a bit of research we decided to keep things simple.

This also saved a load of dosh - the flights were around £60 return. And, car hire for 2 weeks was... £22 (ridiculous!). We spent a bit more than usual on accommodation but it was worth it to stay in some nice spacious places - especially given my folks were joining us for a good portion of the holiday.

The Málaga region, especially given the very easy access from London, was a top place to take the niña. I think we're definitely keen to return and perhaps head over to Cádiz. 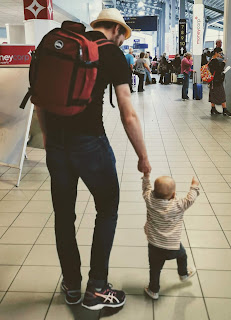 NOTE ON HOLIDAY LENGTH! We went for 14 nights. Both TP and I agreed that actually a shorter break - perhaps 7-10 nights might have been a bit better - it's absolutely knackering taking a baby away without all of the kit you've got on hand at home. It was quite tiring for MC too. When she's a little bit older - no worries, long breaks a-go-go but definitely something to consider whilst the bubbas are in the pre-toddler stage.

NOTE ON BEARD LENGTH! By this stage, my SPL beard was reaching EPIC proportions, having around 5 months to its name.

Amazing sunrises, sunsets and meals out on our terrace 👌.

We also had a lovely evening celebrating my Dad's 70th birthday!

Some serious fun times were had in the pool (though I did get told off for launching MC "too high" during line-out practice).

We also had a great day trip out to a food festival in Álora, which celebrates the local traditional peasants' dish - "Sopas Perotas" - which is a kin to a stodgy savoury bread and butter pudding. 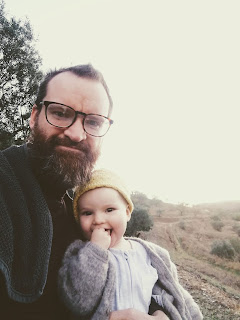 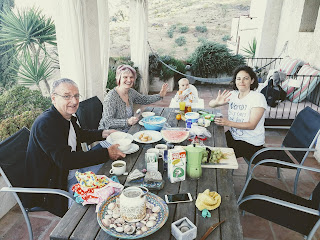 Breakfast with the gang on the terrace. 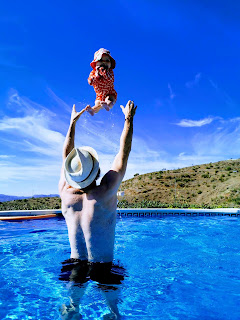 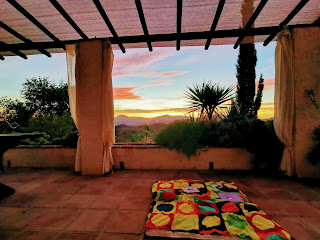 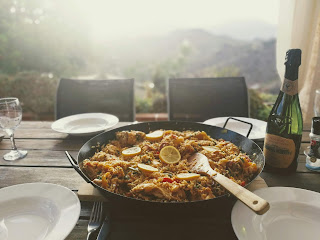 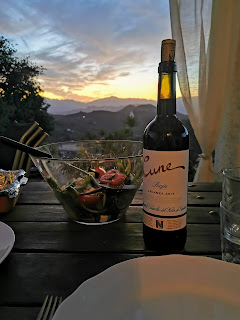 Sunsets on the terrace.
Part 2 - the Coast

We had some great accommodation (a palatial mansion by our usual standards!) with a nice pool - though I can't say the town itself or the beach itself was that amazing - Milly loved it though! We're not really beachy type people, so the scene felt a bit alien to us perhaps. Perhaps next time we'd stay in the mountains for longer, but make a lengthy day trip to the coast... 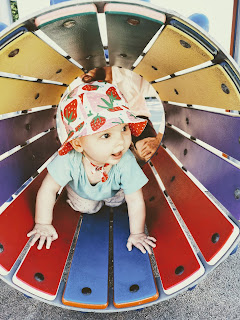 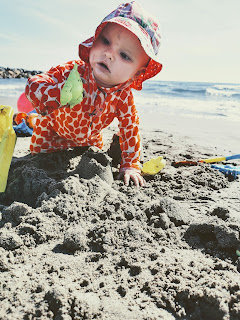 This was when the Grandparents stepped up to full babysitting duties whilst TP and I hit the town and the tapas bars (until 12:00am at least!). The centre of Málaga is absolutely beautiful and there's loads going on. The Alcazaba de Málaga and the gardens inside are absolutely stunning. The Roman Theatre area is also really cool. 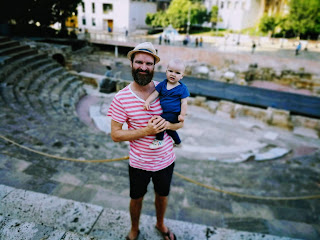 MC and me at the Roman Theatre. 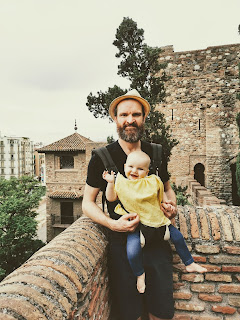 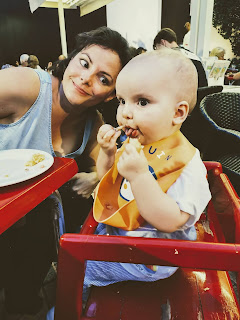 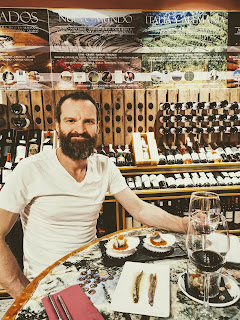 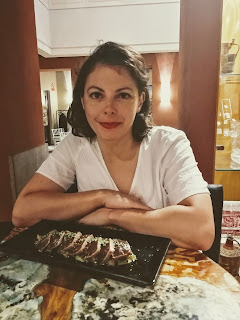 TP and me making the most of the Grandparents - #nightoff! (TP looking effortlessly beautiful, I might add!) 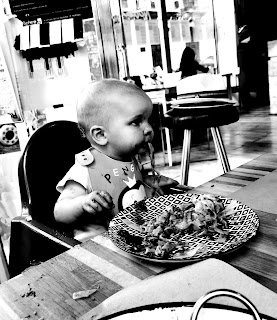 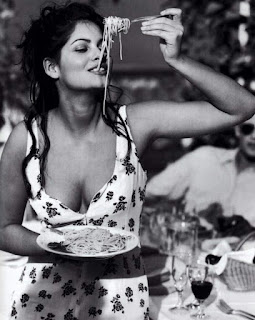